Our Awards & Accolades for Staffing Excellence 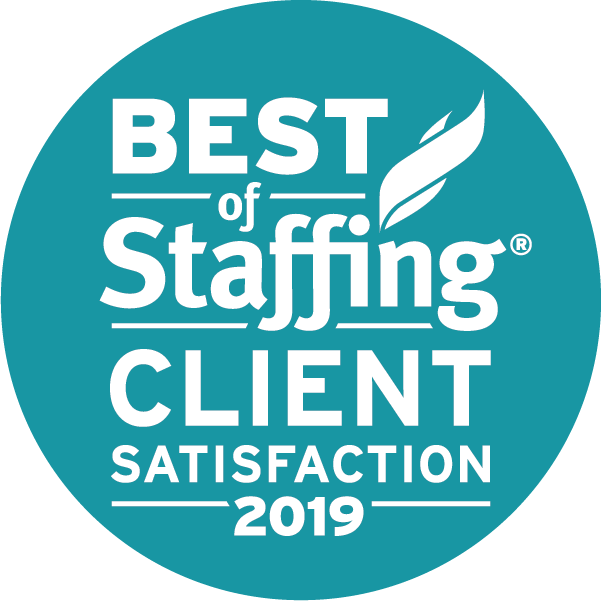 February 14, 2019
LINK Staffing, a leading talent solution firm, has been named a recipient of the Best of Staffing Award for the fifth time. Presented in partnership with CareerBuilder, ClearlyRated’s Best of Staffing winners have proven to be industry leaders in service quality based entirely on ratings by their clients and the candidates they’ve helped find jobs. 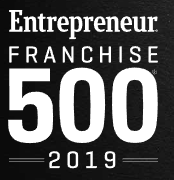 February 4, 2019
LINK has been ranked among the top 500 franchises in the U.S. based on Entrepreneur Magazine’s 5 pillars of the Franchise 500. These are costs and fees, size and growth, support, brand strength, and financial strength and stability. 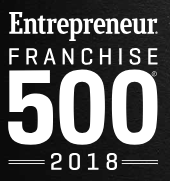 February 10, 2018
Entrepreneur has named LINK Staffing Franchises as number 15 on their top 150 franchises for veterans. This award is based on each company’s veteran incentive, how veteran franchisees are attracted to and supported by the company, and how each company scored in the 2018 Franchise 500.

March 12, 2018
LINK Staffing has been named on the Franchise Times Top 200+ List for 2018 based on their five-month research process which utilized company-provided reports and publicly available data to determine the highest-ranking franchises in the U.S. 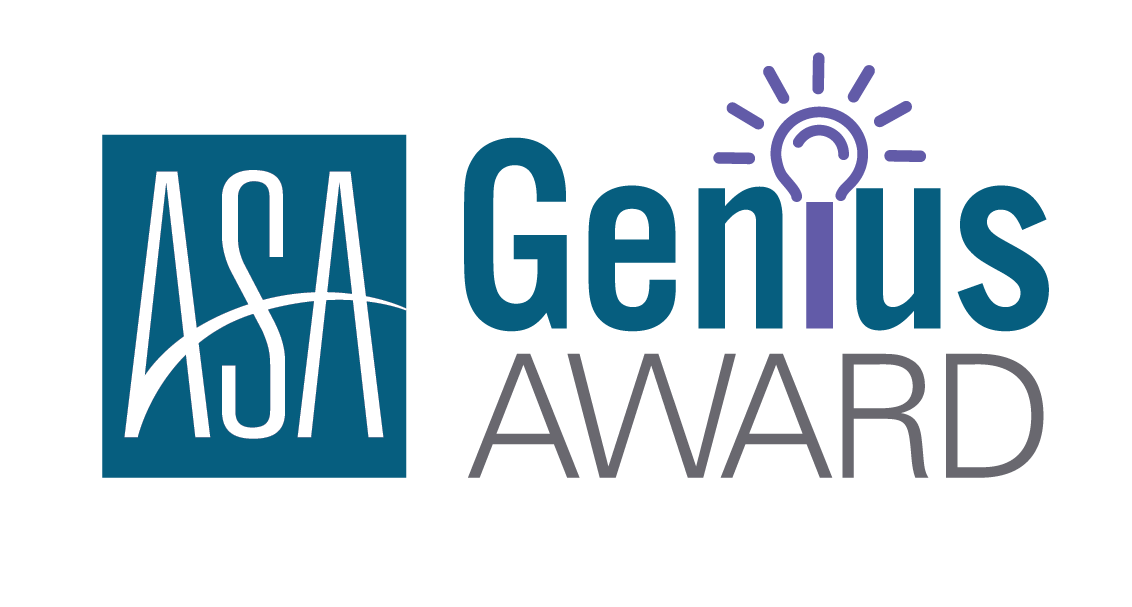 October 4, 2017
LINK is proud to announce that we have received two Genius Awards from the American Staffing Association, for Social Media Campaign and Mobile Application. The Genius Awards recognizes the best and most innovative communications and marketing campaigns among ASA member staffing, recruiting, and workforce solutions companies. Out of four categories, LINK ranked as a Staffing firm with $25 million–$100 million in annual sales.

June 28, 2016
The Houston Business Journal named 30 finalists in eight categories for its second-annual C-Suite Awards. A panel of outside judges selected the finalists based on their contribution to company success, civic involvement, and career achievement. LINK Staffing Services’ CEO was named as one of the finalists for the small company category. [Read more]

June 10, 2016
The Houston Chronicle named LINK Staffing Services in its 2016 Chron100 list for top private companies. “Being named one of Houston’s Top Private Companies is a significant accomplishment for our team and demonstrates our ongoing commitment to exceed client expectations every day.” said Marc Rosenow, President of LINK Staffing. [Read more]

February 18, 2016
LINK Staffing Services was named as a recipient of the 2016 Best of Staffing® Award by Inavero. Award winners make up less than 2%  of all staffing agencies in the U.S. and Canada. Winners are selected based completely on the quality ratings given to them by their clients and the permanent and temporary employees they’ve helped find jobs. [Read more]

October 24, 2015
LINK Staffing Services was one of 100 companies who ranked on the “Houston’s Best Places to Work” list by Houston Business Journal. The recognition Is based on survey results of employees’ thoughts on their company’s corporate culture, amenities, benefits and worker-retention and attraction strategies. [Read more]

LINK Staffing Services, a leading Houston staffing firm, has earned a spot on the Houston Chronicle’s Top Temporary Staffing Firms List , ranking 16 overall. The list ranks staffing firms by the number of temporary hire placements made in the Houston area in 2014. [Read more]

LINK Staffing Services was recognized as one of “Houston’s Best Places to Work” by Houston Business Journal. Greg Mabry, President of LINK Staffing, said: “Being named one of Houston’s Top Work Places is a testament to our company’s ability to create a fun and fulfilling work environment.” [Read more]

LINK Staffing Services was recognized on the Inc. 5000 list as one of the fastest growing companies in America. The company also received the #85 rank for top companies in the Houston Metro area. Vice President of Franchise Operations Michelle Bearden commented on the company’s goals for 2014, “We continue to expand our franchise presence into new locations. Hopefully, this growth will put us back on the list next year.” [Read more]